Samsung is preparing to launch the Galaxy Z Flip4 this summer, and so far we’ve gathered several bits of the specs sheet – we expect a Snapdragon 8+ Gen 1 chipset, smaller crease and a new hinge, as well as a larger cover screen.

The latest details comes from SamMobile, stating the new foldable will have a 512GB storage option. This would be the first time Samsung puts so much storage in its clamshell smartphone – all three previous iterations maxed out at 256GB. 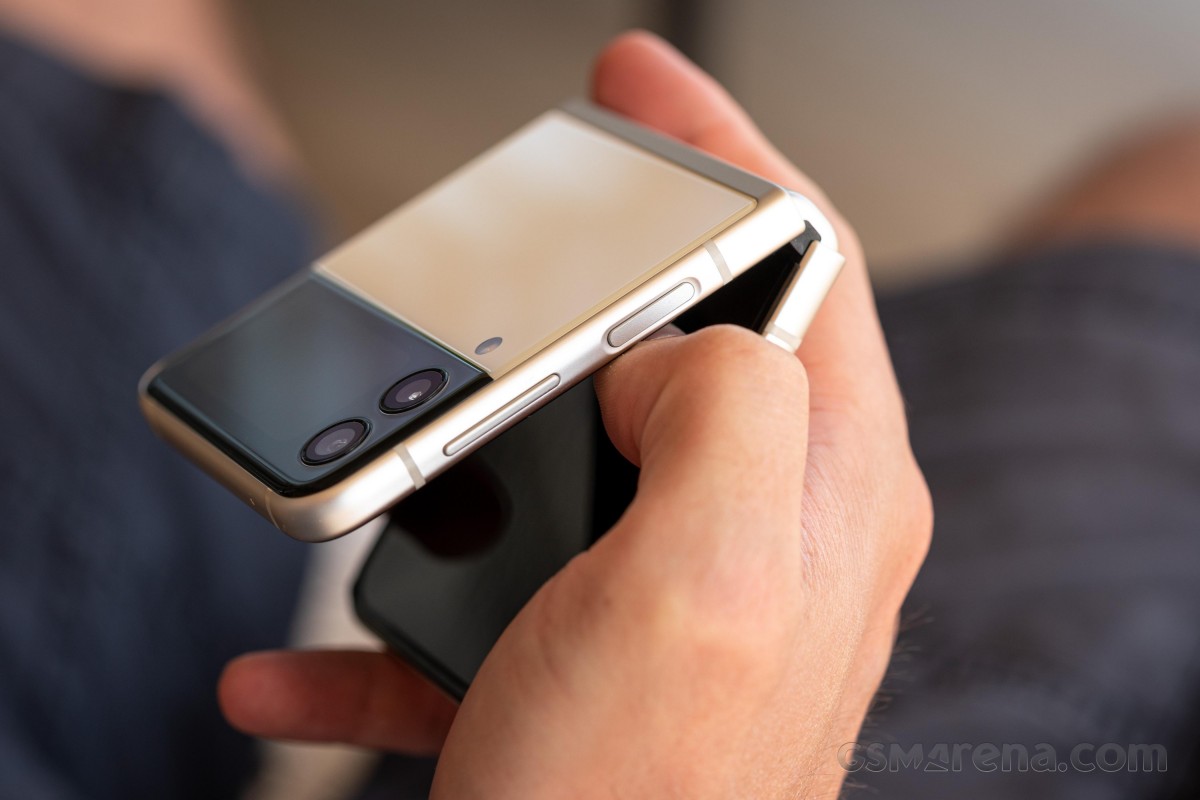 The source also confirms there will be no microSD slot, which is hardly a surprise since all the predecessors skipped on the card slot.

The new storage option of the Flip4 will naturally come with a higher price tag, tipped to be $1,100. The base price should remain $999, though.

Previously we heard the Galaxy Z Fold4 will also get an extra spacious version with 1TB storage.