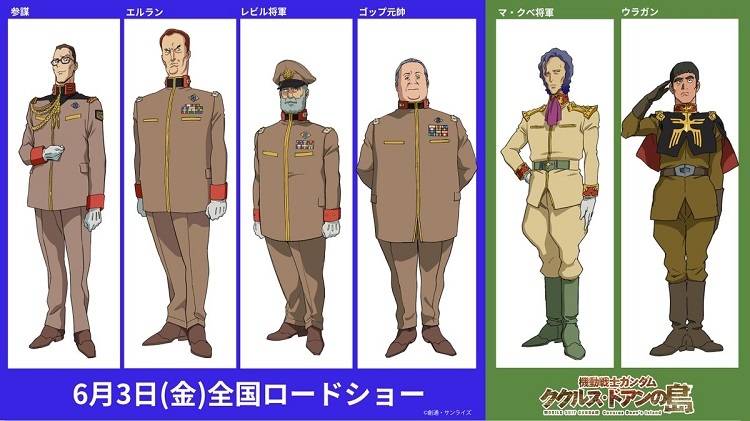 Returning cast members are marked with a * beside their names. 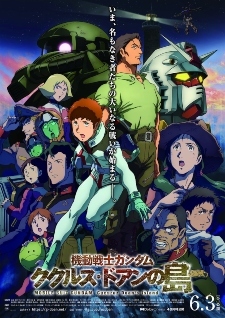 Yuuma Uchida (Orient) and Fuu Hirohara are joining the cast as Marcos and Cara. Singer Hiroko Moriguchi returns in the series to perform the theme song “Ubugoe,” which is previewed in the trailer below.