Actor Madhavan to collaborate with a Superstar? 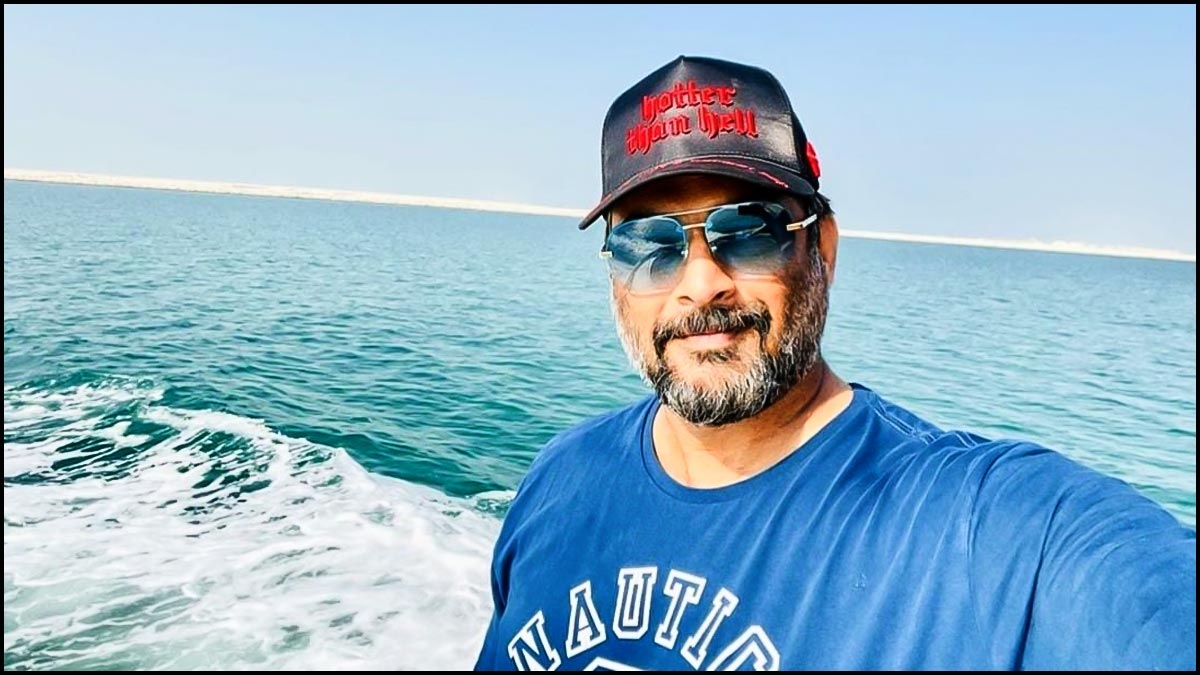 Irudhi Suttru actor Madhavan recently met the Mollywood Superstar Mammootty in Dubai and spent quality time with each other. The pics of the duo have surfaced on social media and fans are going gaga over them.

Fans and netizens are also trending hashtags on Twitter wondering if anything is on cards as it will be a visual treat to watch both together. Interestingly Malayalam producer Anto Joseph too was present during their meeting. If things go right we sure can expect the magic of these two highly talented actors on screen. 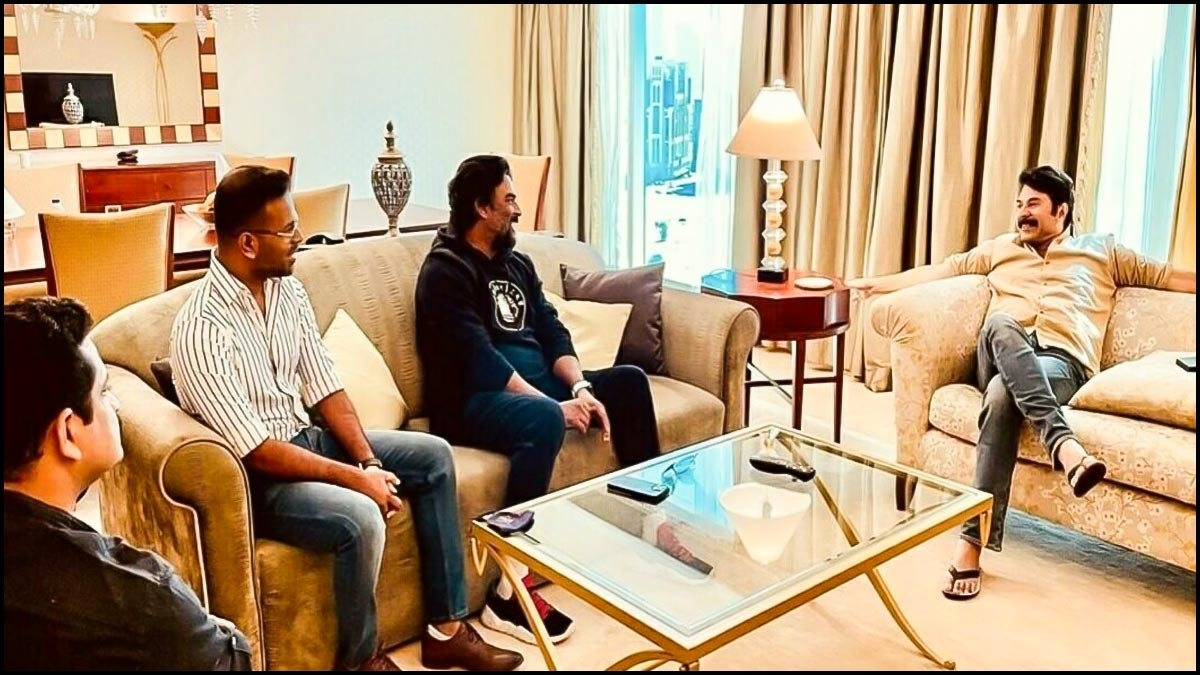 On the work front, R Madhavan’s directorial debut Rocketry: The Nambi Effect is set to release on April 1, 2022. The film is planned to be a pan India release. Rocketry is based on the life of scientist and aerospace engineer S. Nambi Narayanan and Madhavan will also essay the protagonist Nambi Narayanan. 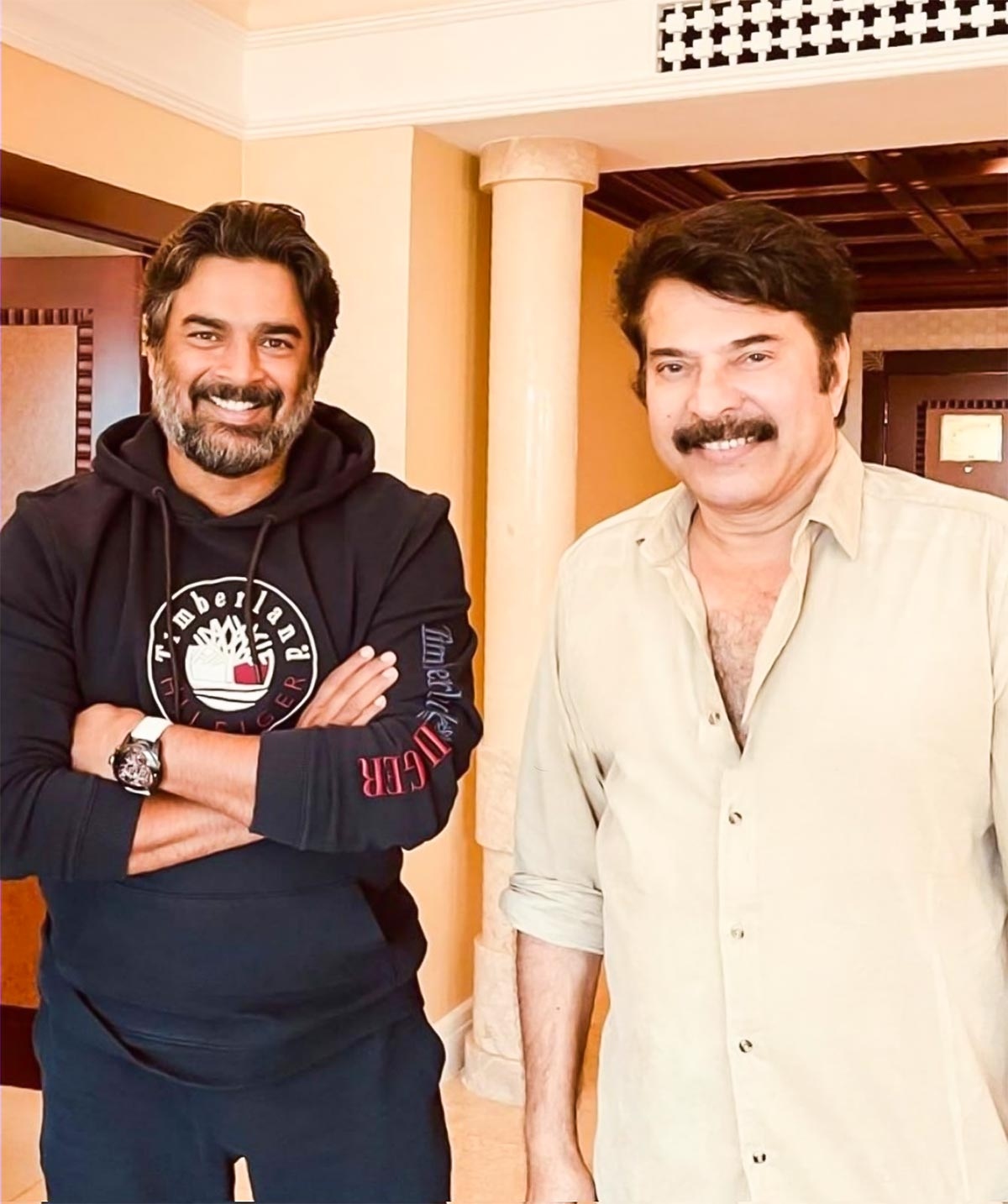 On the other hand, Mammootty has some upcoming ventures of the Malayalam star including director Surendra Reddy’s spy thriller, Agent. Written by Vakkantham Vamsi, the film will also feature Akhil Akkineni and Sakshi Vaidya as leads. 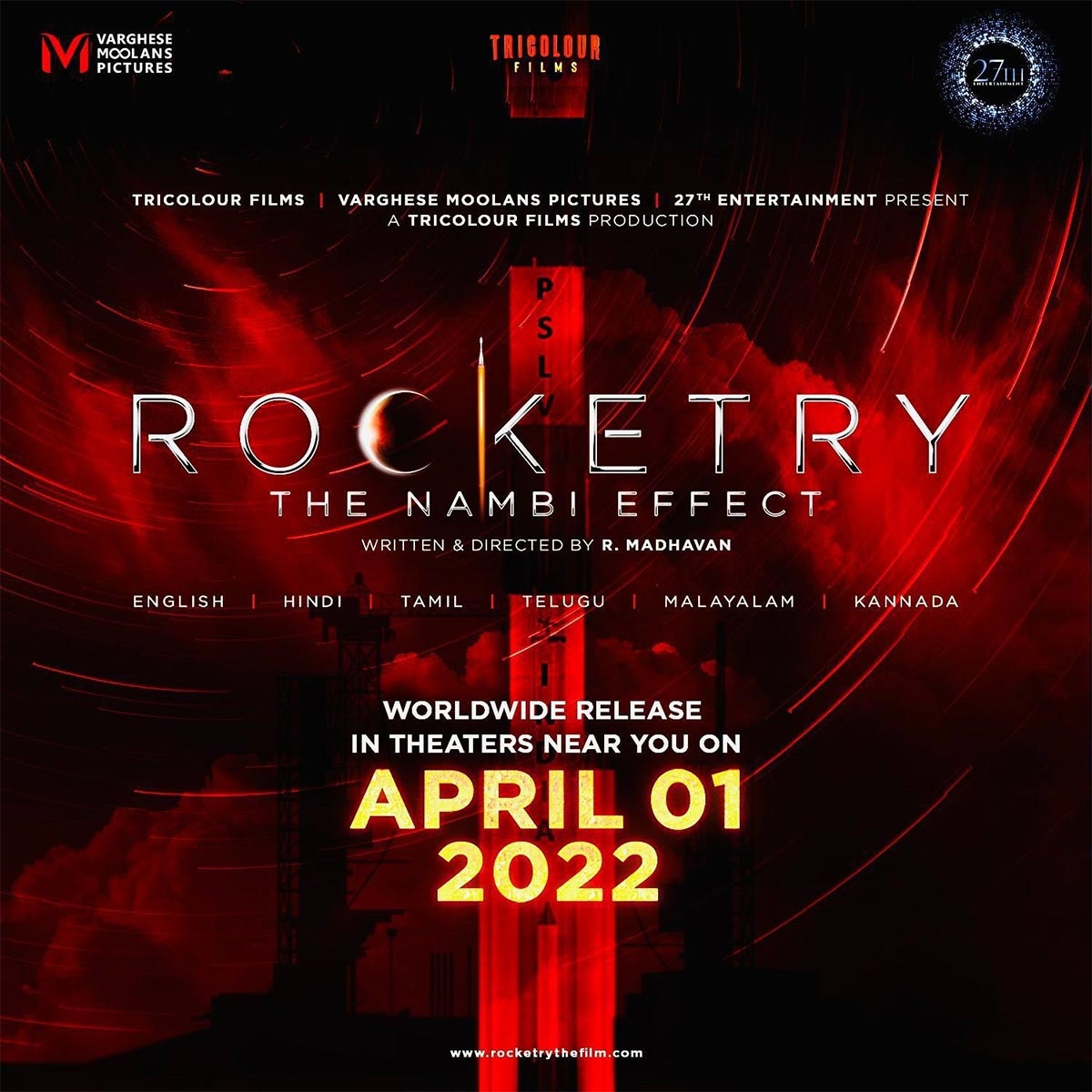