Where to find Striker Pump Shotgun in Fortnite Chapter 3 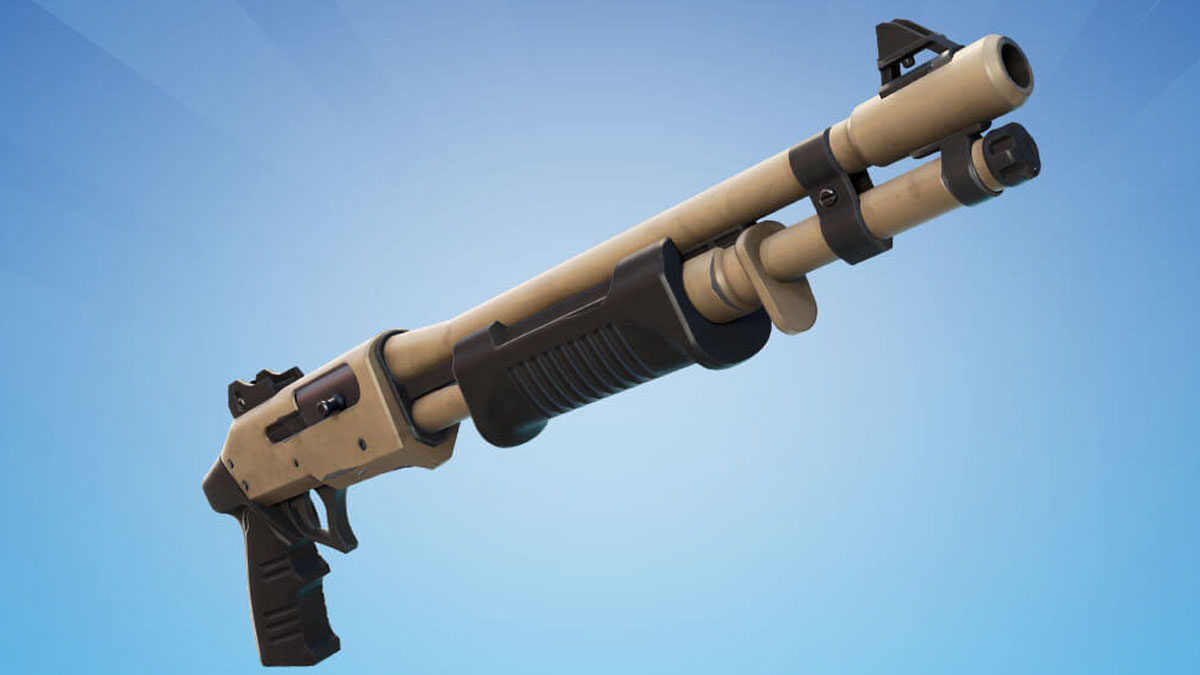 With Chapter 3 Season 1 of Fortnite in full swing, players may want to freshen up on just where to find the Striker Pump Shotgun to damage 200 opponents with and complete the week three challenges.

As its name would suggest, the Striker Pump Shotgun is Fortnite’s standard short-range spread shot weapon that dishes out damage up close. However, this weapon puts out diminishing returns the further away a player’s target is.

Common, uncommon, and rare variants of the shotgun are commonly found amongst floor loot, with each bump up in rarity pushing more damage. Players looking for a higher grade rarity Striker Pump Shotgun may want to start poking their heads in chests and rare chests for epic and legendary damage output. But finding the Striker Pump Shotgun is only the first step in the week 13 challenge. Once players get their hands around the steely barrel of the shotgun, they’ll have to dish out damage to 200 different opponents.

The best way to go about this is just by getting up in an opponent’s space and starting to shoot them. Closing the distance so a shotgun blast can connect is also a must, and laying down suppressive fire with an SMG allows players to deal damage while running up to their opponent to seal the deal with a shotgun blast.

After laying Striker Pump Shotgun damage on 200 opponents, players will receive 25,000 XP, totaling 225,000 XP when the other eight-week 13 quests and challenges are complete.