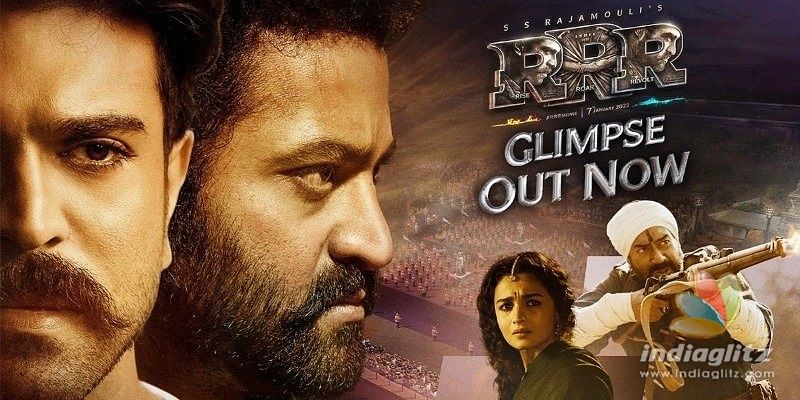 S.S. Rajammouli has delivered a spellbinding video of the first glimpse of his multi-verse magnum opus ‘RRR’ that has made fans go crazy. The short 45 seond cut of the peek, the gigantic, pan-Indian film, is particularly fascinating since it shows both Jr NTR and Ram Charan in ultra-emotional avatars. 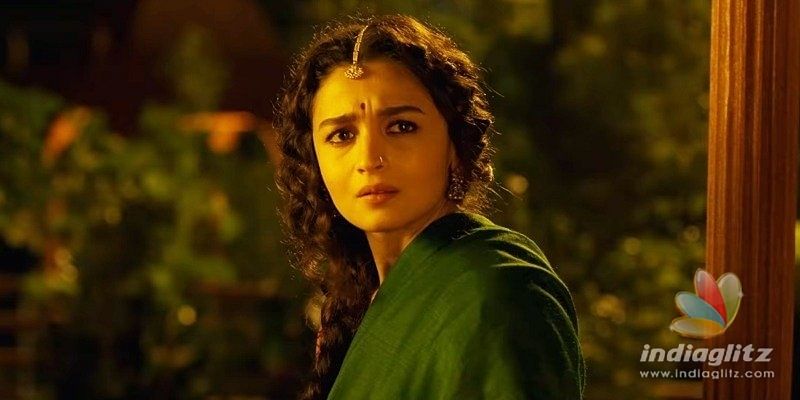 The Rajamouli signature granduer takes over from there to further add to the spectacle and fans cant wait for the teaser and trailer that will give them more on the master filmmaker’s pathrbeaking film. The innovative action blocks are set in the pre-Independence era and is about the coming together of two freedom fighters Komaram Bheem and Alluri Seetharamaraju belonging to different eras, to take on the British. 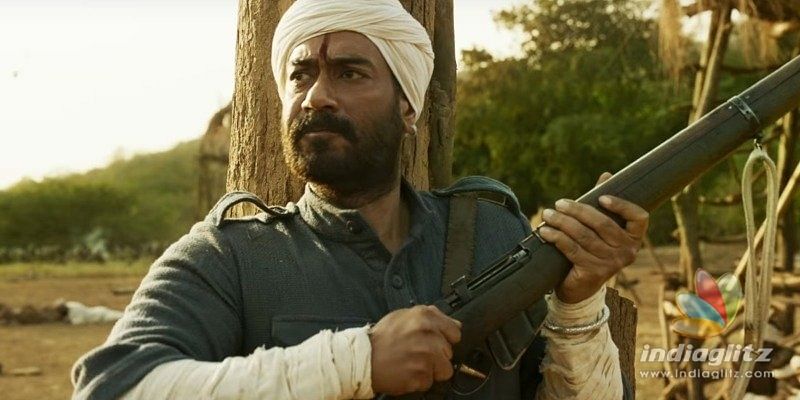 Alia Bhatt, who is paired opposte Ram Charan in ‘RRR’, is seen wearing a stunning saree with an intense look in her eyes. Glimpses of Ajay Devgan in action are a treat for his fans as well. On the whole visuals are riveting and succeeds in driving up the expectations even higher than what is already the most awaited pan Indian film. 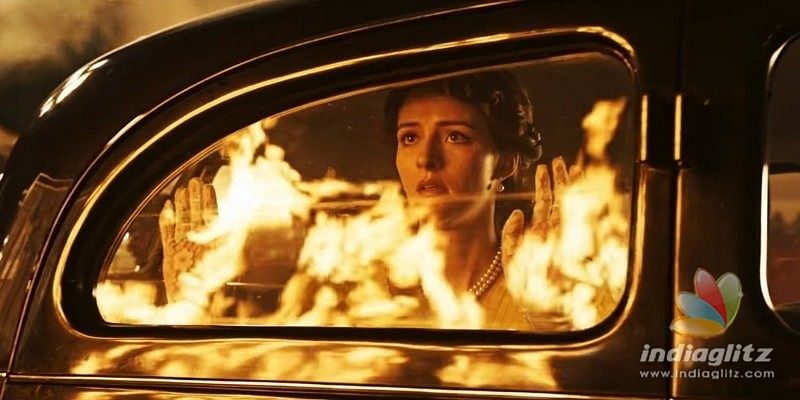 ‘RRR’ is written by Vijayandra Prasad and Rajamouli with music by Keeravani, VFX supervision by Srinivas Mohan, editing by Sreekhar Prasad, production design by Sabu Cyril and cinematography by Senthilkumar. 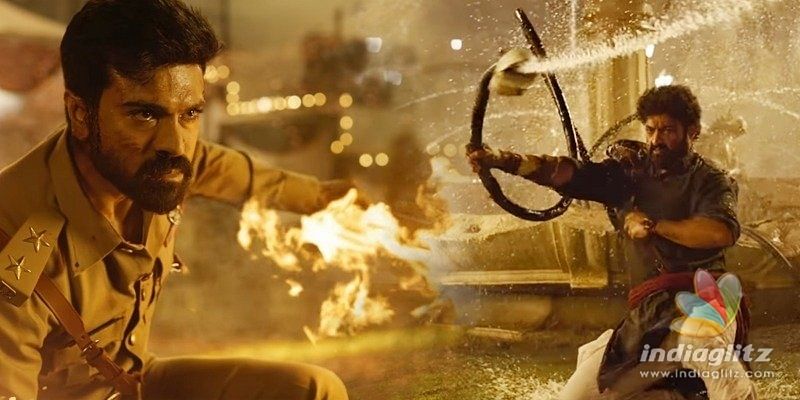