Reports claim Arsenal remain keen to sign Sporting forward Tiago Tomas but will have to wait until next summer to do a deal.

The Gunners were linked with the 19-year-old last summer after his stellar season with Verde e brancos. The Portugal Under-21 ace enjoyed 16 starts among 30 Primeira Liga appearances, scoring three goals. Likened to Brazilian legend Kaka, the talented youngster has a release clause of around £52m.

But back in February a report suggested Arsenal technical director Edu was hoping to close a deal for £20m. It was thought that Sporting’s financial struggles meant they would accept less to boost their coffers.

However, the Lisbon-born starlet remained at Estadio Jose Alvalade. The north Londoners may not have been able to get Tomas on board but backed Mikel Arteta in the transfer market.

Six things the new owners need to do at Newcastle United

But they have rallied since then, with three wins a draw moving them up to 11th in the standings. They continue to be linked with many players and rumours about Tomas have resurfaced.

Tutto Mercato Web claim the capital outfit are monitoring his progress this term and are ‘crazy’ about the player. However, the Arsenal scouts have not seen much of their target in 2021-2022.

He has yet to start a league game and has played just 91 minutes of football from seven substitute outings.

Sporting have made a strong start to their campaign and sit third in the Portuguese top-flight standings. Manager Ruben Amorim seems reluctant to play Tomas in the league but he has featured in the Champions League.

The report adds that he will ‘not move in January’ but is expected to be the subject of bids next summer. Arsenal are not the only club with an eye on the teenager.

Italian side Roma have been mentioned in connection with Tomas. Former Tottenham chief Jose Mourinho is now in charge of the Eternal City outfit. 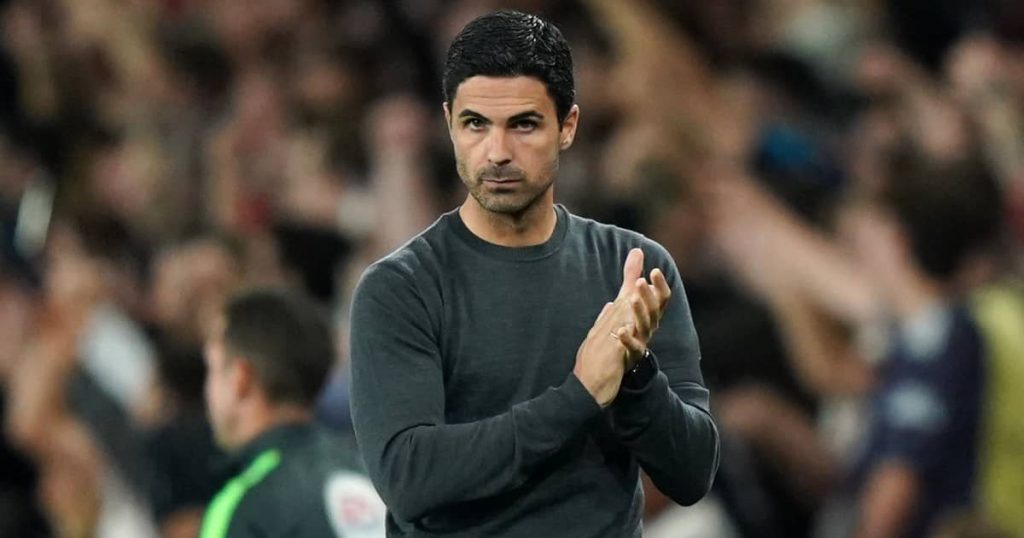 And the Portuguese coach could look to use his influence to lure the attacker to Serie A. Sporting are unlikely to drop their price that much over the next eight months, however, as the club is  ‘an expensive shop’.