‘Hell no, This stinks’: Some Tottenham fans are absolutely fuming at Levy’s alleged transfer plan 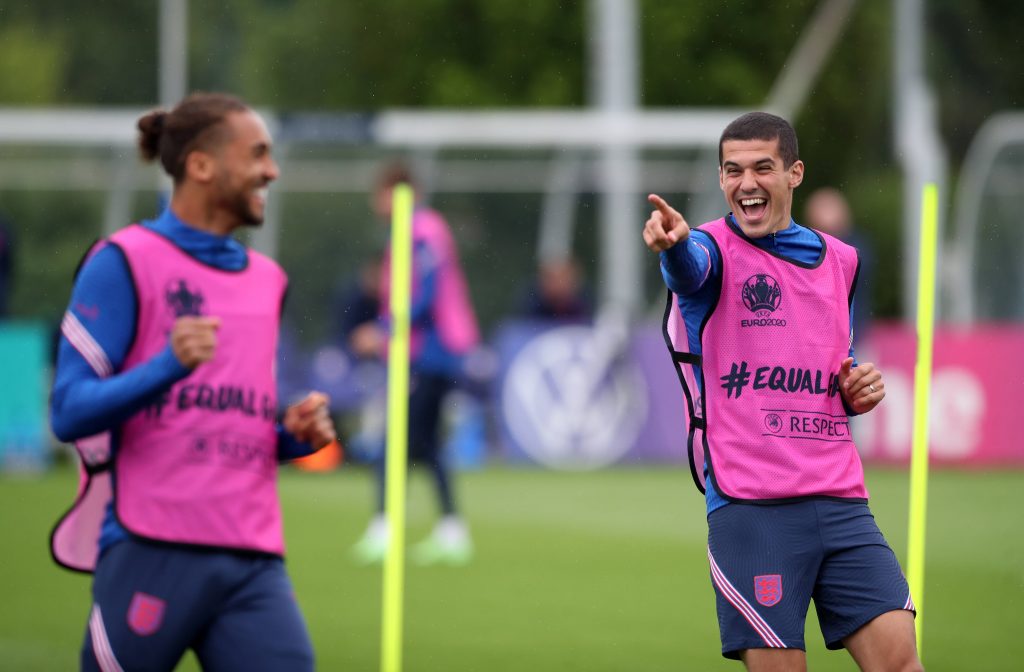 Conor Coady could join Tottenham Hotspur from Wolverhampton Wanderers as Nuno Espirito Santo looks to kick off a new era in north London, according to Football Insider.

However, Some Spurs fans are far from convinced at the prospect of the 28-year-old Wolves defender rocking up at the Tottenham Hotspur Stadium this summer.

One of Nuno’s priorities at Tottenham will be to bolster his central defensive ranks.

Toby Alderweireld is now 32, and it could be argued that he is well past his best. Meanwhile, Davinson Sanchez and Eric Dier just haven’t been consistent enough over the past 12 months or so.

Spurs conceded 45 goals in the Premier League last season. That is quite simply too many for supposed top four contenders.

The north London outfit looked weak and vulnerable defensively last term. Nuno has to address that as a matter of urgency.

It seems as though Coady could be the man identified for the job by the Portuguese.

The Wolves defender played under Nuno for four years at Molineux. He was the club captain, so the former Porto and Valencia chief is clearly a big fan of Coady.

He is a very reliable Premier League defender, but should Tottenham be aiming higher?

That seems to be the common consensus amongst Spurs fans.

From Andersen to Kounde to Skriniar to Coady…. Hell no

Hope we lose this war