Boney Kapoor to remake Mammootty’s Malayalam film One in Hindi

Hindi remakes of South Indian films have become increasingly common in the last few years. Film producer Boney Kapoor recently acquired the rights to a popular Malayalam film that was released earlier this year. Kapoor has bought the rights to the political drama titled One starring Mammootty in the lead. 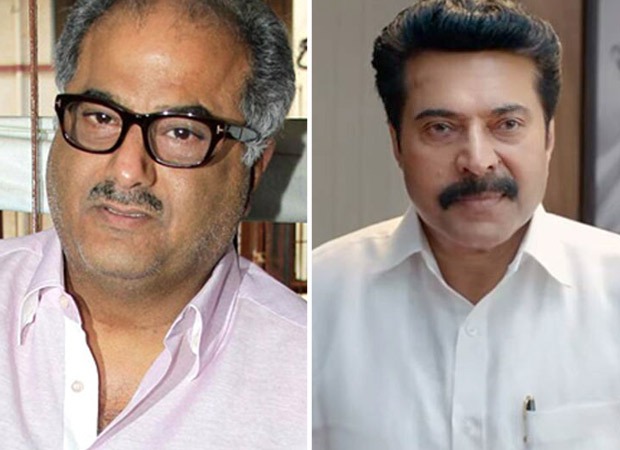 Mammootty essayed the role of a Chief Minister in the movie directed by Santhosh Vishwanath. As per reports, the Hindi remake will see a huge and dependable star playing the role essayed by Mammooty.

Meanwhile, Boney had also acquired the rights to the 2019 film Helen starring Anna Ben. He will start shooting for the film after wrapping up Ajay Devgn’s Maidaan. He will also be backing the Hindi remake of the 2019 Tamil film Comali lined up with his son Arjun Kapoor.

Boney Kapoor is also remaking Hindi films in south languages. Actor Pawan Kalyan’s Vakeel Saab which was released recently was a remake of Pink and was backed by Boney Kapoor. He will also be remaking Ayushmann Khurrana starrer Article 15 in Tamil.

Reportedly, the Hindi remake of Mammootty’s One will go on floors in the first half of 2022. One was released in April on Netflix.

ALSO READ:  “My daughter is fine & back home (from hospital),” Boney Kapoor clears the air