It is official. Ole Gunnar Solskjaer will be staying at Old Trafford until 2024 after extending his contract. The Norwegian manager signed the contract extension with the Red Devils earlier today that will see him at the helm for United for the next three seasons.

He replaced Jose Mourinho in the Old Trafford dugout in December 2018, going on to become their permanent manager in March 2019. The 48-year old said that he was delighted upon putting pen to paper on the contract extension agreement.

Our past. Our present. 𝗢𝘂𝗿 𝗳𝘂𝘁𝘂𝗿𝗲.

✍🇳🇴 We are delighted to announce that Ole has signed a new deal with the club! #MUFC

Ed Woodward, United’s chief executive, was all praise for Solskjaer after he extended his contract as he believes that the Norwegian has a long-term goal in mind at Old Trafford that he is piecing together coolly and calmly.

Meanwhile, the Norwegian expressed his feelings about continuing from stride to stride in his spell as Manchester United’s manager as the Red Devils have the requisite motivation and drive to achieve even greater success than what they have achieved until now.

As Ole Gunnar Solskjaer prepares for the new season having signed a fresh contract extension, FootTheBall takes a trip down memory lane to recount all his moments at Old Trafford as manager – including the good, the bad and the ugly reminiscences.

Ole Gunnar Solskjaer was appointed as caretaker manager of Manchester United on 19 December 2018 by the club as he signed a contract until the end of the 2018-19 season initially that was eventually converted into a permanent contract after his record-breaking exploits with the Red Devils.

After his first win as manager against former side Cardiff City – a 5-1 win – he did not lose a single match in the Premier League for more than 2 ½ months. 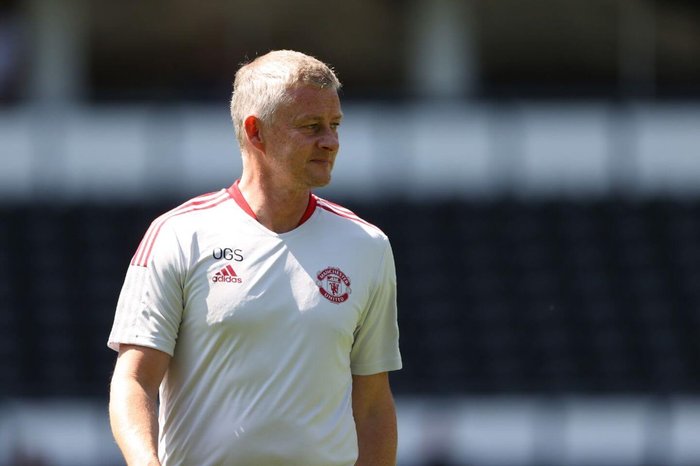 In the meantime, he set a plethora of records, winning Manager of the Month for January 2019 (first United manager to win the accolade since Sir Alex Ferguson), and equalled Sir Matt Busby’s record of winning his first five league games that was set in 1946.

The Norwegian earned more points than any other manager in the history of the Premier League in his first nine games in-charge at Old Trafford, guiding United to six consecutive away victories for the first time in almost a decade.

During the 2020-21 season in England, Manchester United finished in second place under Ole Gunnar Solskjaer’s tutelage in the Premier League – their joint-highest finish in the English top-flight since Sir Alex Ferguson’s retirement in 2013. 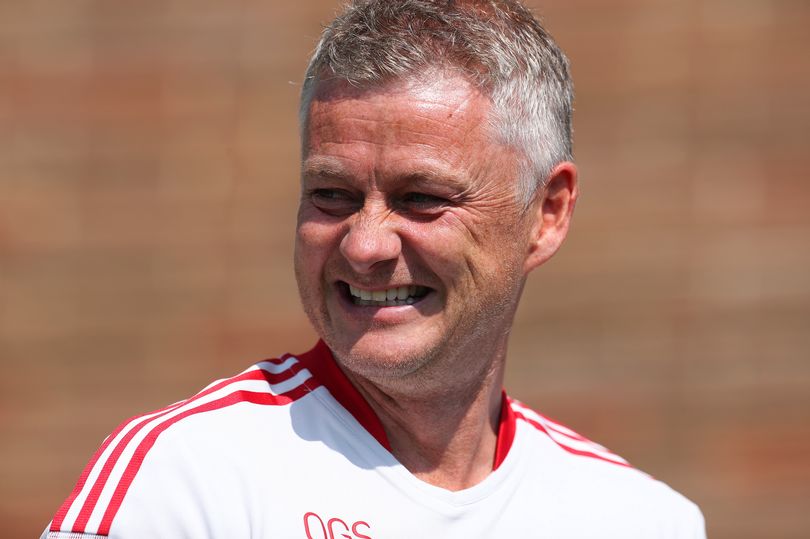 In doing so, United achieved the unique distinction of maintaining an unbeaten streak in all of their away matches in the Premier League. And the icing on the cake for this season was their mammoth 9-0 win over Southampton at Old Trafford.

This game saw eight different scorers registering their names on the scoresheet by the time the referee blew the final whistle.

United also scored the second-highest number of goals – only behind Manchester City – to book their place in the Champions League group stage for the 2021-22 season. For a team that was becoming notoriously infamous for “boring games” under Louis Van Gaal and Jose Mourinho, this was a breath of fresh air for the supporters.

The 2019-20 season saw Manchester United navigating their way to the business end of cup competitions, both in England and in Europe. But they were ousted in the semi-finals in every cup competition they took part in, including the Europa League. 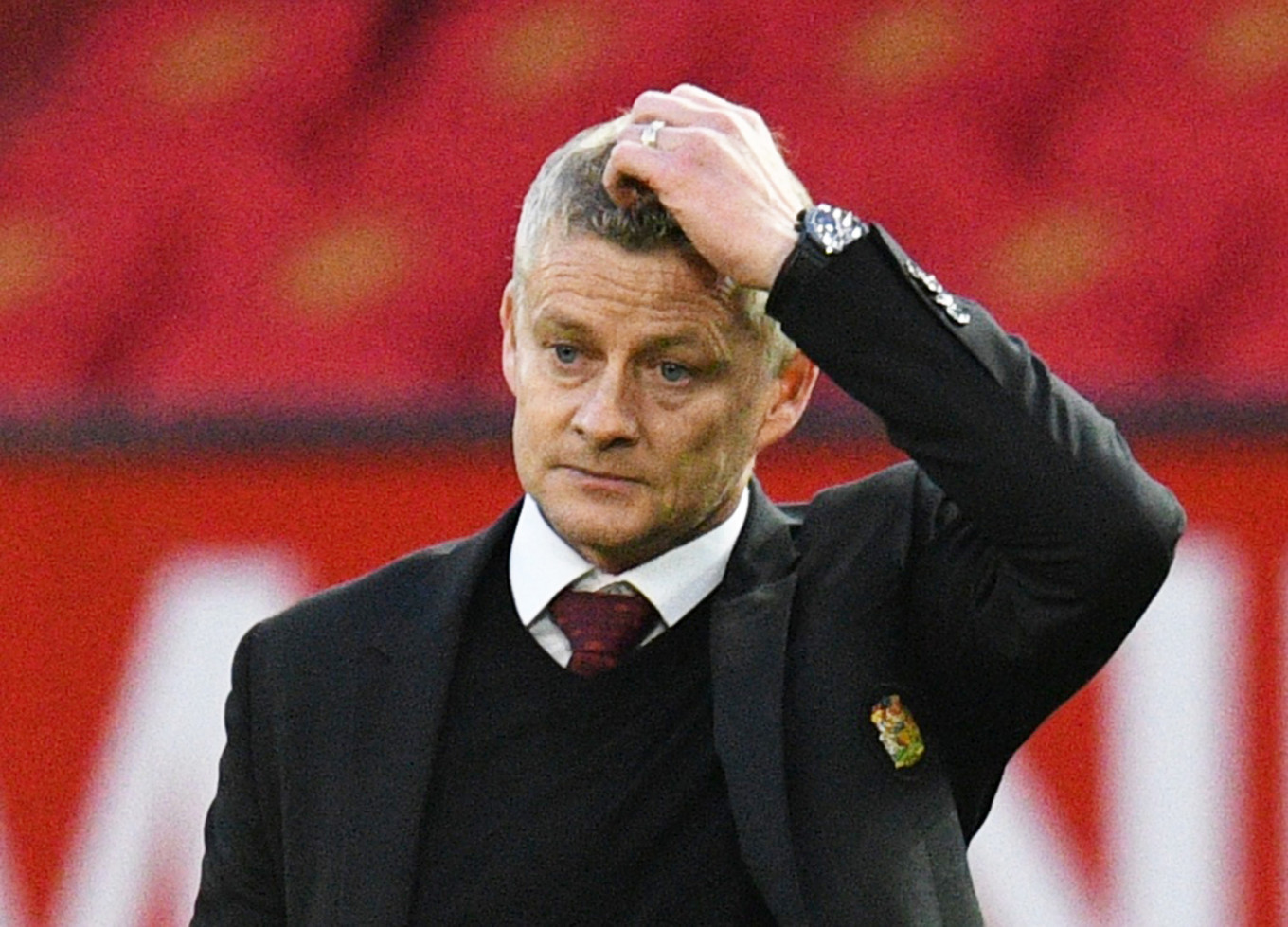 First off in the FA Cup, United were able to make their way to the semi-finals as they met fell on the kinder side of the draw. But in the semi-final, they were up against Chelsea at the Wembley Stadium and ended up on the wrong side of a 3-1 score line.

This loss ultimately ended their 19-game unbeaten run in all competitions as United succumbed to their first defeat to Chelsea since the 2018 FA Cup final (at the very same venue).

In the EFL Cup, they lost to crosstown rivals Manchester City in the semi-finals 3-2 on aggregate and in the Europa League they were knocked out by Spanish club Sevilla on the away goals rule after the tie ended 2-2 on aggregate in Manchester. So close, yet so far for the Norwegian, a pattern that has continued ever since.

In his first full season at Old Trafford – the 2019-20 season – Ole Gunnar Solskjaer led Manchester United to a third place finish, as the Red Devils conceded 36 goals in the Premier League.

This was the second-worst defensive record among the top four of the Premier League, only behind Chelsea (54 goals conceded) who had finished level on points with United (66 points each). 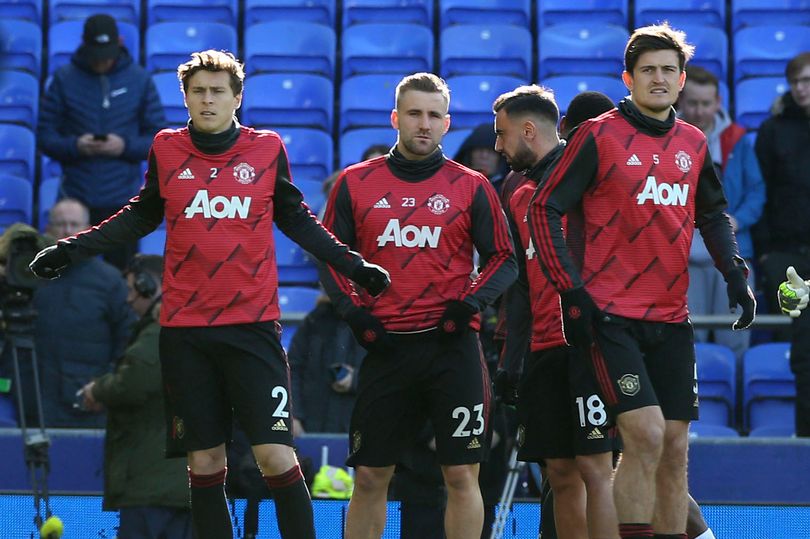 In the 2020-21 season, United posted even worse defensive statistics as they conceded 44 goals in 38 games, the worst defensive record among the top four teams in the English top-flight.

Manchester United have been pursuing Real Madrid’s Raphael Varane to partner Harry Maguire in the heart of defence from next season as they look to make their back line watertight.

The Red Devils’ defeat to Tottenham Hotspur on the third match day of the 2020-21 season was described by Ole Gunnar Solskjaer as the worst day of his entire managerial career. United had opened the scoring after Bruno Fernandes’ 2nd-minute penalty.

But the tide changed soon after as Ndombele equalised for the Lilywhites just a couple of minutes later. Anthony Martial was sent off for slapping Erik Lamela and everything was downhill for United after that moment.

Son Heung-min and Harry Kane both bagged braces with Serge Aurier completing the list of goal scorers at Old Trafford as United slipped to their joint-heaviest defeat in the Premier League.

The four goals conceded in the first half was the most that United had shipped in at home since November 1957 (against Tottenham too) as a dismal evening came to an end in the Theatre of Dreams.

Manchester United were expected to win the title decider in Gdansk with ease, but Villarreal made things very difficult for the Old Trafford outfit. United had originally been in the Champions League, eventually being transferred to the Europa League after a calamitous exit in the group stage.

In the Europa League, they had brushed aside the likes of AC Milan and AS Roma on their way to the final, but fell on the final hurdle as Unai Emery’s Villarreal proved a tough nut to crack in Poland. 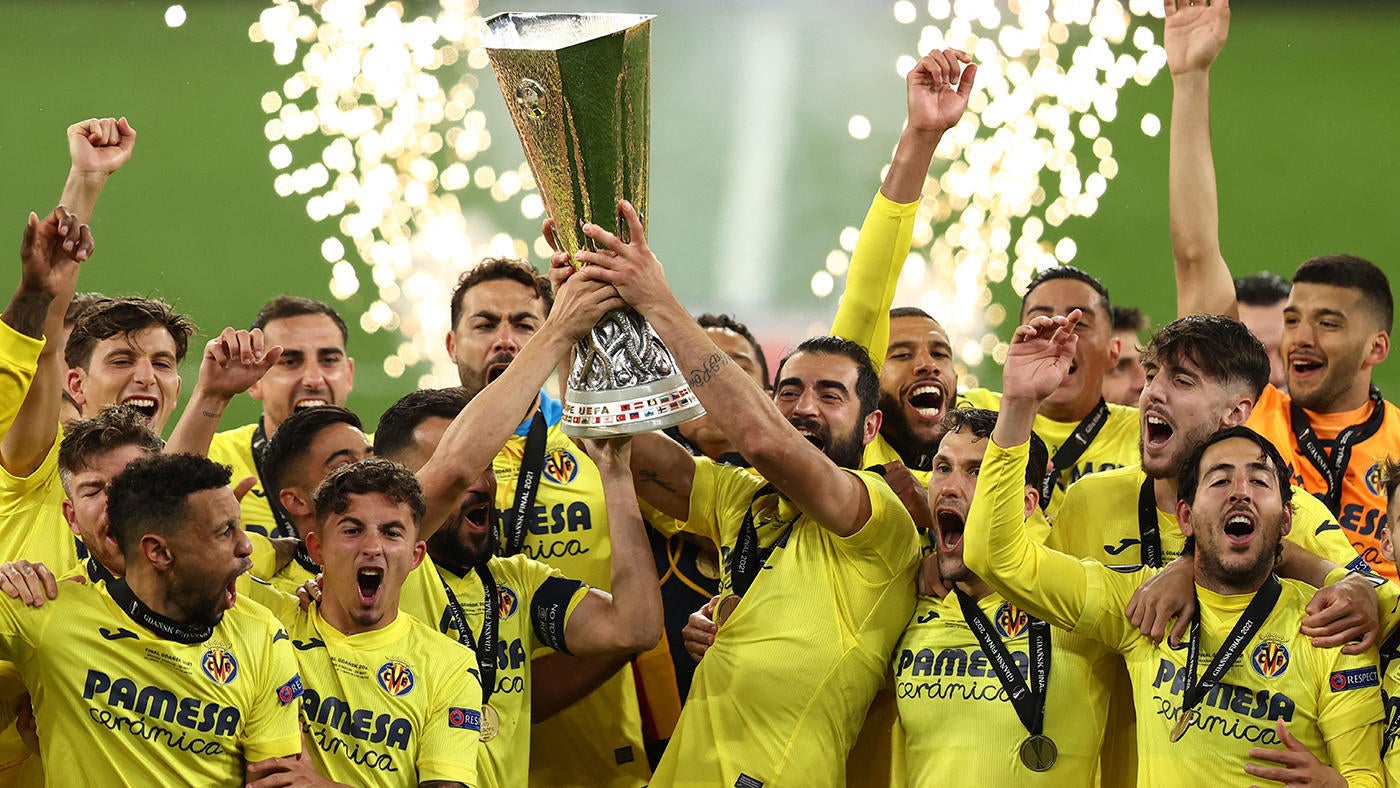 The Spanish side opened the scoring in Gdansk courtesy of Gerard Moreno, but United were back on level terms in the second half after Edinson Cavani tapped home from close range.

There were no more goals in regulation time and extra time as the match went down right to the wire with a penalty-shootout looming.

Villarreal held their nerves as every player from the Spanish club converted their penalties (including goalkeeper Geronimo Rulli), but David de Gea faltered in his attempt as his compatriot Unai Emery won the Europa League for a record-breaking fourth time.

In conclusion, it can be said that Solskjaer has brought United to a position that is their best since the days of Sir Alex. Be it attacking football, players playing with a smile on their faces or the rebirth of the “Man United DNA”, Solskjaer has done many things right.

However, questions remain on his ability to be the one who guides United towards becoming a trophy-winning machine once again. The new contract shows that the board is willing to give him time to answer that question.