Arsenal fans looking forward to a fresh start after a disappointing 8th-place finish in the English Premier League last season, are instead getting a distinct feeling of deja vu.

The Gunners opened their 2021 preseason with a 2-1 loss to Scottish club Hibernian and although it was just a preseason game, the way it unfolded will bring back memories of last season for manager Mikel Arteta and his players.

It was a match that had an Arsenal goalkeeper gaffe, a failed penalty, and a handful of missed chances, with Emile Smith Rowe offering the lone glimmer of hope. Just like last season.

He’s only 19 years old and he was making his Arsenal debut — just four days after signing a long-term contract — so third-string goalkeeper Arthur Okonkwo (above) has a career to make up for a shaky first game. He was between two minds on how to clear this back pass and he whiffed on it, leaving it on a platter for Hibernian to open the scoring.

It was a nervy 45 minutes for Okonkwo, who also spilled a cross which popped out of his hands. But his replacement at halftime, 19-year-old Karl Jakob Hein, didn’t fare that much better during his stint.

Hein was caught on his heels as a ball that floated into his six-yard box was headed home by Hibernian for a 2-0 lead. Then again, there were three Hibernian players near the goal line (and no Arsenal defenders) — so Hein had no real shot.

The likes of Thomas Partey, Alexandre Lacazette and Nicolas Pepe came on at halftime, but Partey hit the post on a set piece and Pepe saw his 73rd-minute penalty-kick saved by the ‘keeper (below). It was Smith Rowe who got the lone Arsenal goal on a nice volley.

Among the highlights: Cedric Soares was active for Arsenal at right back, Pepe looked engaged, Lacazette was hustling all over the field, and Eddie Nketiah had a good first half, although with nothing to show for it. But it’s early: Arsenal’s next game will come on Saturday against Rangers.

The Gunners are hoping to move past a disappointing 8th-place finish in the English Premier League, tied for its worst finish since 1994-’95, and a galling elimination at the hands of Villarreal in the Europa League semifinals. Their Premier League season opens on August 14 at Brentford.

Perhaps hoping for a bounceback season, it was announced a few days ago that the 2021-’22 Arsenal side would be the next team featured in the newest edition of the All or Nothing docu series on Amazon Prime Video. The cameras were at the Hibernian match and social media was already looking forward to the first episode:

Countless chances missed, defensive errors leading to goals and a missed penalty to boot. Arsenal: All or Nothing is off to a great start.

Missed chances at one end, defensive calamities at the other.

Yep, the Arsenal are back. 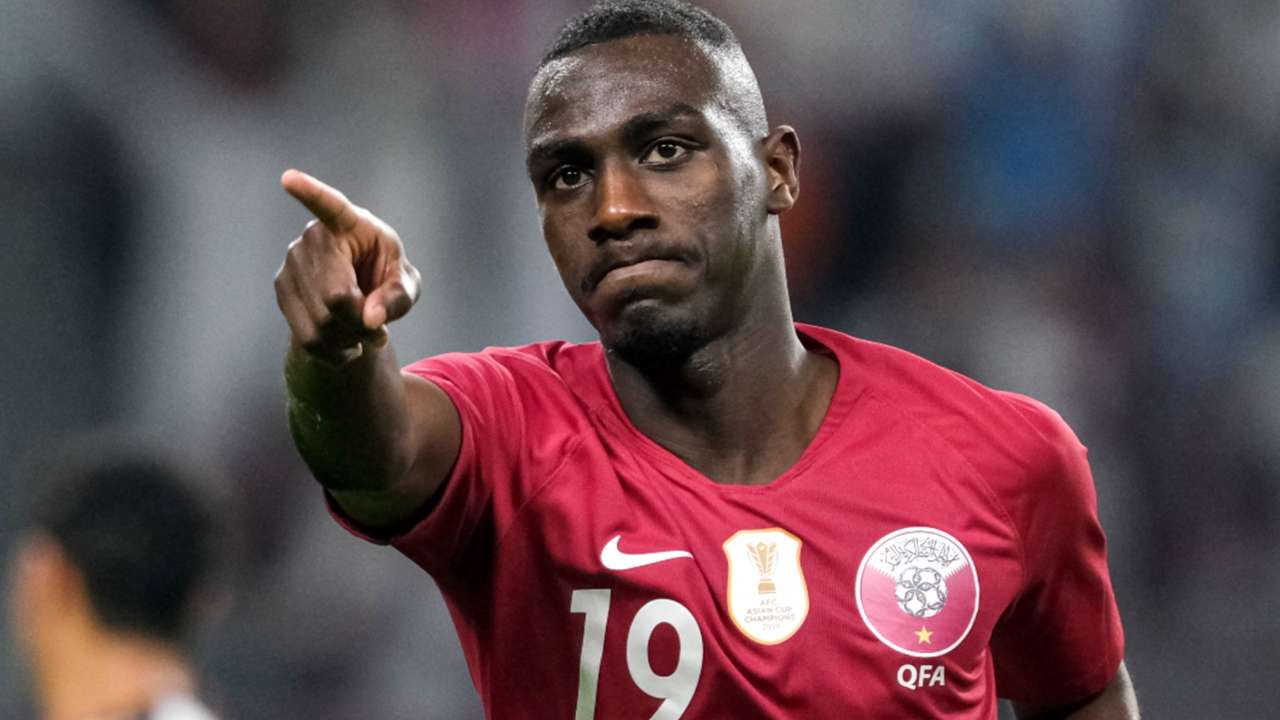 Why is Qatar playing in the Gold Cup? How Asian champs are playing in a CONCACAF tournament

Why is Qatar playing in the Gold Cup? 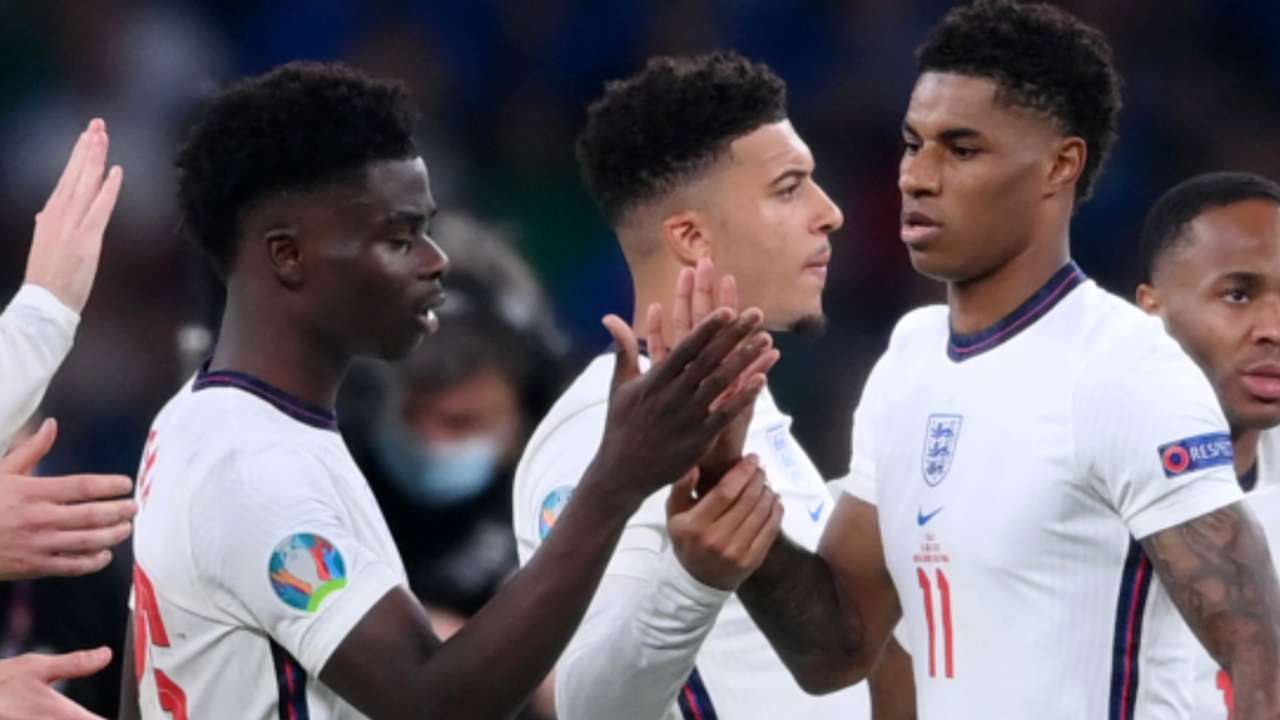 Latest in case of racist abuse suffered by England players 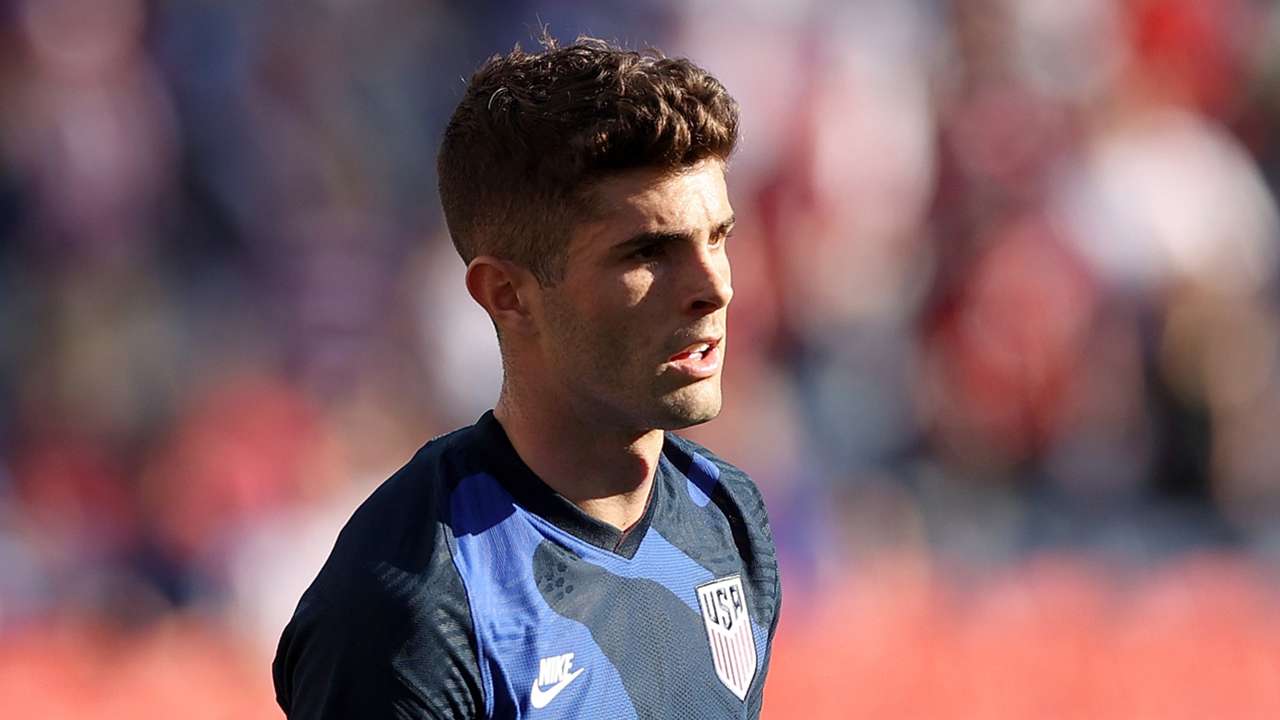